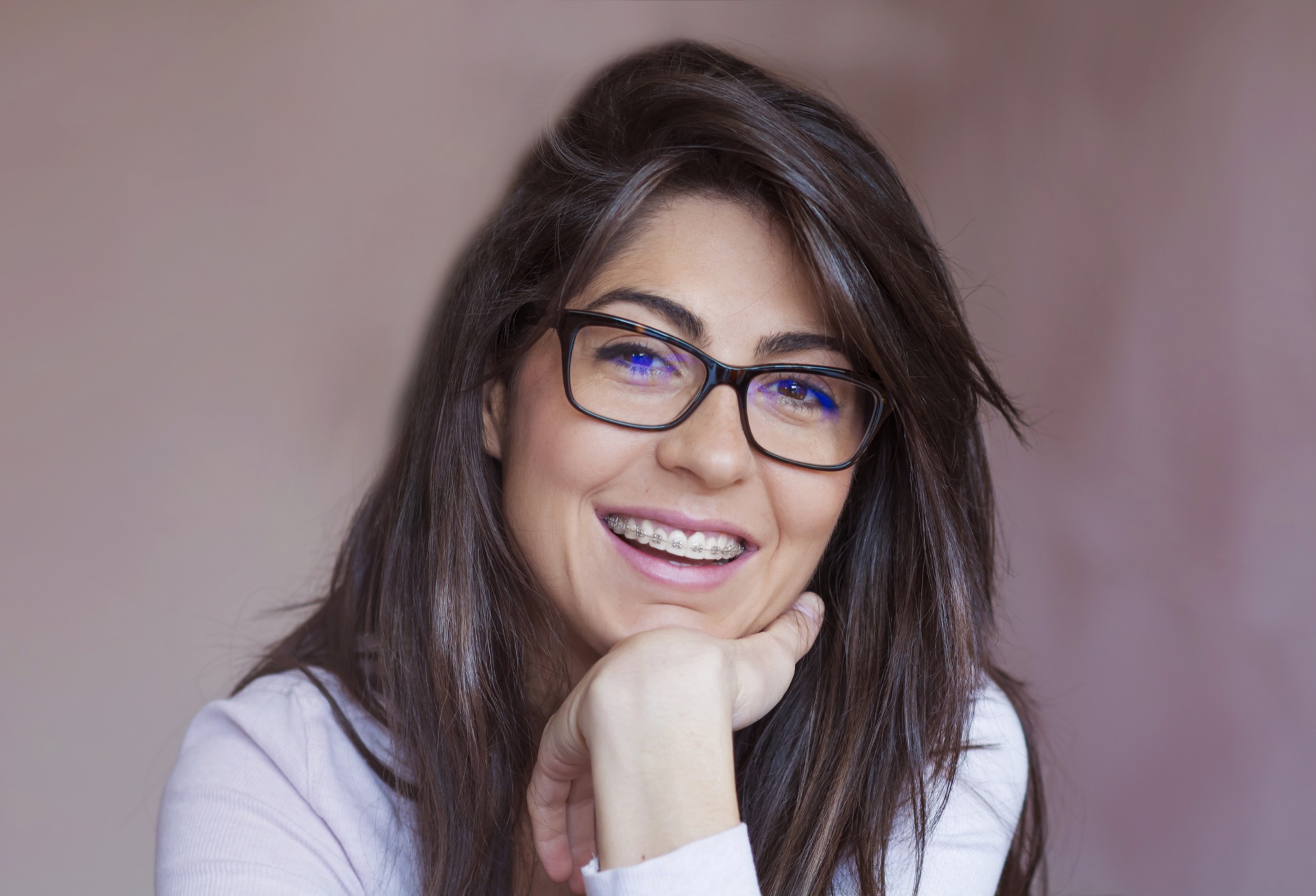 14 Jan The Truth about Getting Braces as an Adult

Whether you’re embarrassed about getting braces as an adult or are under the impression they’re just for teenagers we’re here to debunk some of the most common myths.

Needing braces as an adult is nothing to be ashamed of, you simply need a little extra help to get the best version of your smile! We break down some major myths to help you stay informed and in-the-know about getting braces.

Myth: Why Are You Getting Braces as an Adult? They’re Just for Kids!

Although it’s more common for people to get braces early or as a teenager that doesn’t mean that no one gets braces as an adult.

While it may seem like there’s an “age limit” on braces, that’s simply not the reality. Everyone is different and so are their mouths. While early proactive treatment is always a good idea if it’s possible to do, sometimes issues only appear later in life. 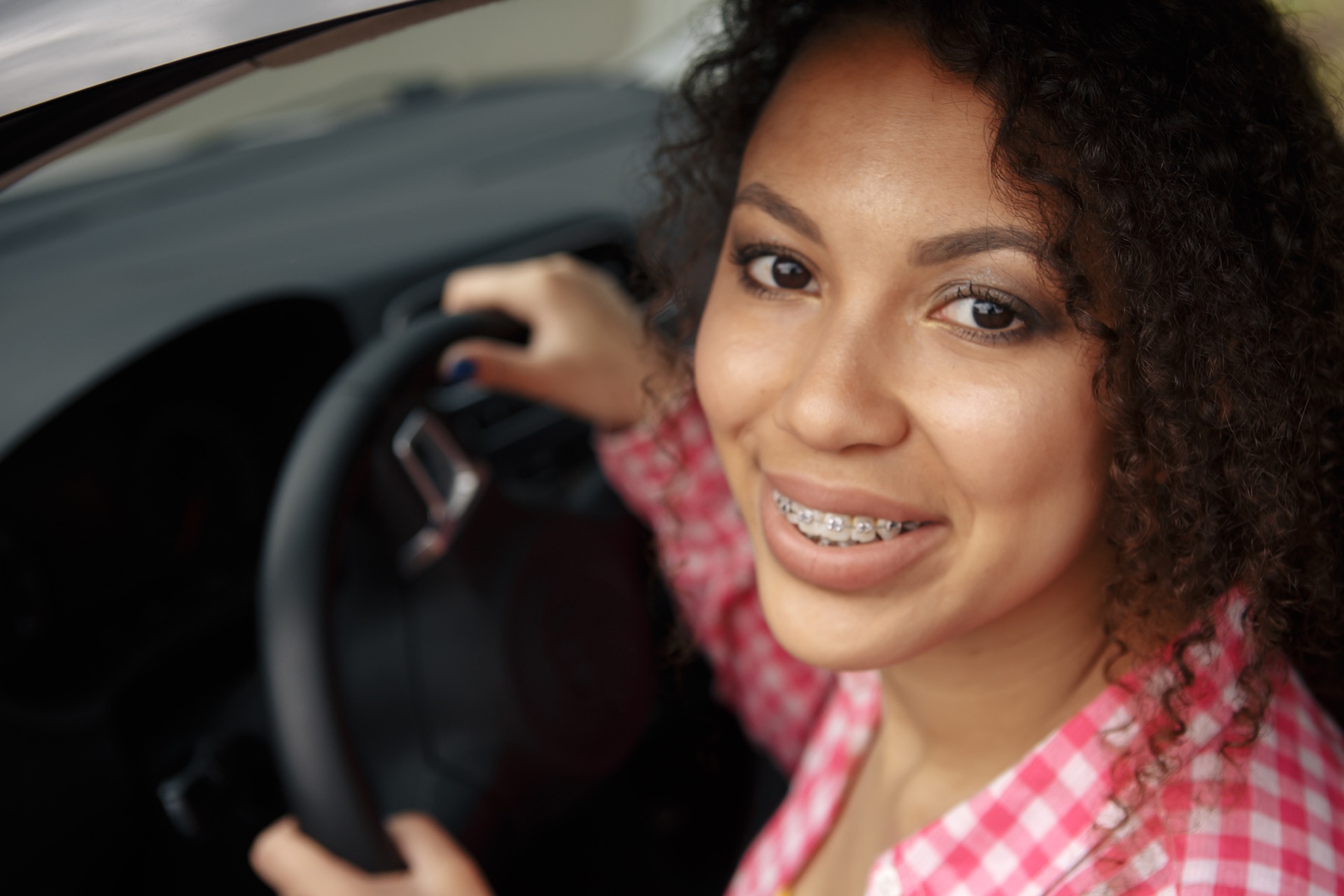 Myth: Everyone Will Notice Your Braces

This is partly true, but it depends on the kind of braces you get. The full braces headgear of the 1980s is done and dusted. In its place, many technological advances have reached the point we are now with refined braces that are smaller and less noticeable than ever before.

For example, braces now come in ceramic and clear variants to make them less apparent when you smile. Obviously, the ones in more distinctly coloured varieties will stand out more, but they’re still much less easy to notice than the braces of old.

It’s understandable you might feel less confident about your smile. Getting braces seems like it might make that worse, but you don’t have to worry about that. Depending on your mouth and the straightening your teeth might need, you might be able to pursue an option like Invisalign. Invisalign uses a series of clear trays to move your teeth back into alignment and have the extra benefit of being almost invisible unless someone is extremely up close with you.

You might experience some discomfort when you’re getting your braces put on for the first time, but you won’t be in constant pain once they’re on. Getting braces as an adult also doesn’t mean you’ll be in more pain than you would as a kid or teenager.

Braces have been redesigned over the years so that they don’t catch on as many things and don’t jab the inside of your mouth either. They will take some getting used to, but you won’t be in pain while they’re on.

Braces don’t have to be the worse thing to happen to you as an adult. While it can be frustrating to have to wear them, you’ll come out of the experience with a truly winning smile you’ll be immensely proud to show off.

Get back to the best oral health possible through the help of our talented and experienced team! Contact us today to book an appointment.

When Should Your Child See the Dentist for the First Time?
The Most Common Ways of Straightening Your Smile
How to Overcome Your Fears of the Dentist
What to Do When Your Teeth Are Sensitive to Cold
Teach Your Child the Proper Tooth Brushing Technique